THE SIGNIFICANCE OF MEATLESS DAY 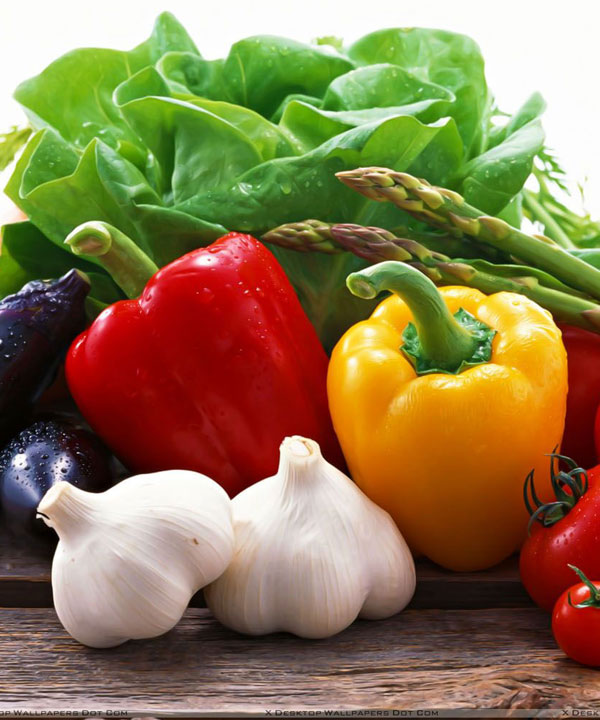 The Meatless Day Campaign is aimed at creating an awareness in the minds of the people in regard to the cruelties perpetrated on animals, day after day. The idea is to create an awareness. When a delicious dish is placed before us, we just eat it as a matter of course. We do not consider the agony of the poor animal that has been killed to satisfy our appetite. If only we thought of the agony and pain endured by animals in the slaughter house, their hopeless resignation to their approaching doom, and their desperate attempts to be freed, many of us would not have the heart to eat this food of violence. An awareness needs to be created. The conscience of humanity needs to be awakened in regard to the cruelties inflicted on dumb, defenceless creatures that are being slain the world over to provide food for man. This is the idea behind the Meatless Day— to initiate an awareness of reverence for all Life as a first step towards World Peace!

Creation is one family. In the family of creation, birds and animals are man’s younger brothers and sisters. It is the duty of every man to give the love of his heart to animals and birds, to guard them and to protect them from the cruel knife of the butcher. These hands are given us to help and to heal, not to harm; to bless, not to butcher; to save, not to slaughter!

The 19th century witnessed the abolition of slavery— thanks to the relentless efforts of Abraham Lincoln, the President of the United States of America. The 20th century has given to women their rights. The 21st century, I believe, will realise that animals, too, have rights. Men and women have their rights; do animals have no rights? The very first right of every animal is the right to live. We must not take away that which we cannot give. Since we cannot give life to a dead creature, we have no right to take away the life of a living one. This is the idea behind the Meatless Day Campaign.