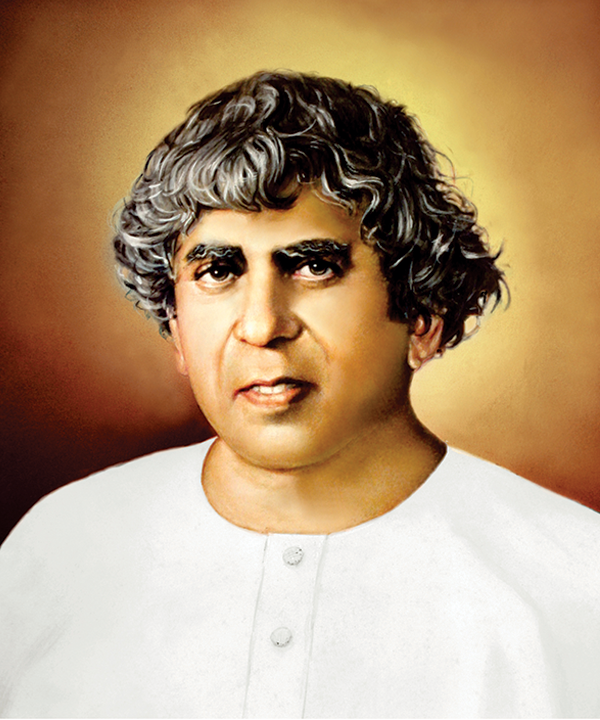 To many thousands around the world, Sadhu T. L. Vaswani is a name synonymous with reverence for all life. Born on November 25, 1879, in Hyderabad Sind, Sadhu Vaswani was the living embodiment of an unsullied love that knew no bounds, an all-embracing love that included all mankind, animals and all creation. He cared deeply about the birds of the air and the animals of the earth; and he protected them whenever and however he could. He realized the synthesis between the culture with East and of the West. In a world in which the new eternally clashes with the old from which it has evolved, Sadhu Vaswani was a link between the ancient and the new.

I always found him fired with unparalleled faith in the limitless power of the soul and of human progress, believing humanity to be on the point of new knowledge, new power and new capacities.

Sadhu Vaswani’s life was one of unceasing service and sacrifice. In the words of Dr. Rajendra Prasad, the then President of India, “the life of Vaswaniji has been a saga of unassuming service, spiritual illumination and a source of inspiration to us all.”

Sadhu Vaswani was a prolific writer, the author of several hundreds of books in English and the sweet, lyrical Sindhi language. Some of his English books have been translated into German and some Indian languages.

Sadhu Vaswani was a born orator. When he spoke, he filled the hall with the rich music of his words and the richer music of his heart. His words, – both spoken and written, – gave a new awakening to many. He was a poet, a mystic, a sage, a servant of the poor. He was not only one of the noblest of human beings, but, also, as the Irish poet, Dr. Cousins, called him, “a thinker and a revealer of the deep truths of the Spirit.”

Sadhu Vaswani believed in the values of India’s ancient culture. A vision of what India might become under the inspiration of her own spiritual culture filled his life with a new meaning and a new enthusiasm. He opened educational institutions; he established ashrams and satsangs, centers of spiritual culture; he opened centers of service and dispensaries for the poor. His work was inspired by the spirit of service. His service was illumined by the love of God.